Indoor LED Sports Lighting For Schools That Can't Be Beaten

Philips offers the latest high-efficiency LED lighting for school sports systems, providing a complete lighting solution with the PerfectPlay wireless control system with integrated LED floodlights, for all types of indoor sports and taking into account the requirements from the smallest through to the most complex indoor sports facility. 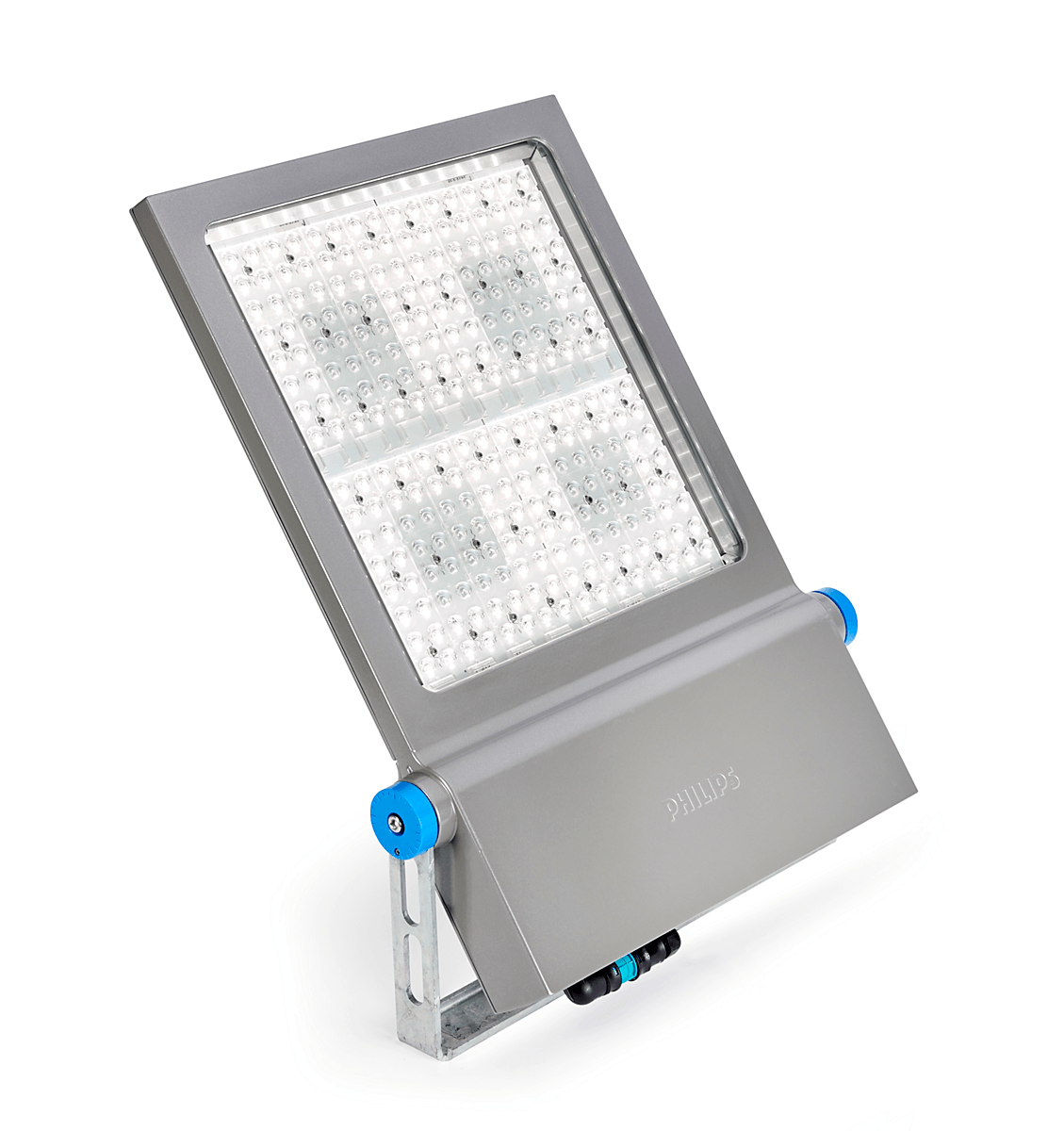 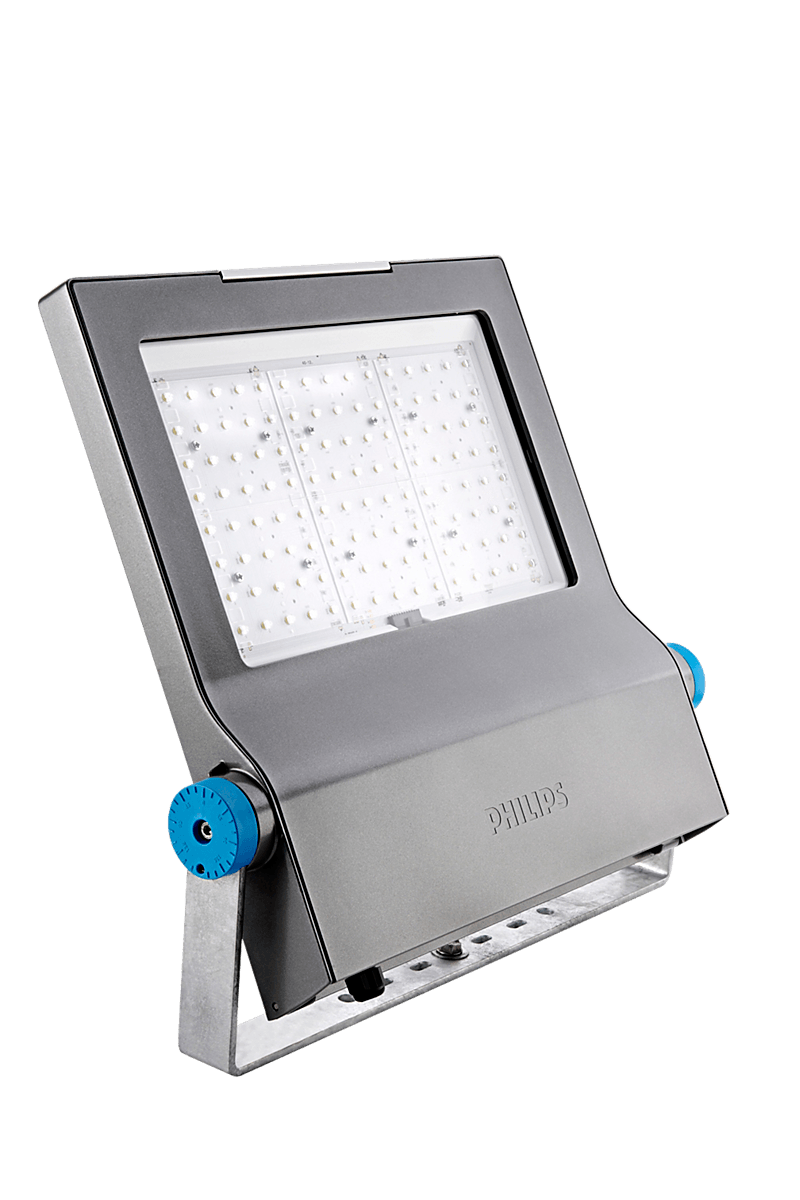 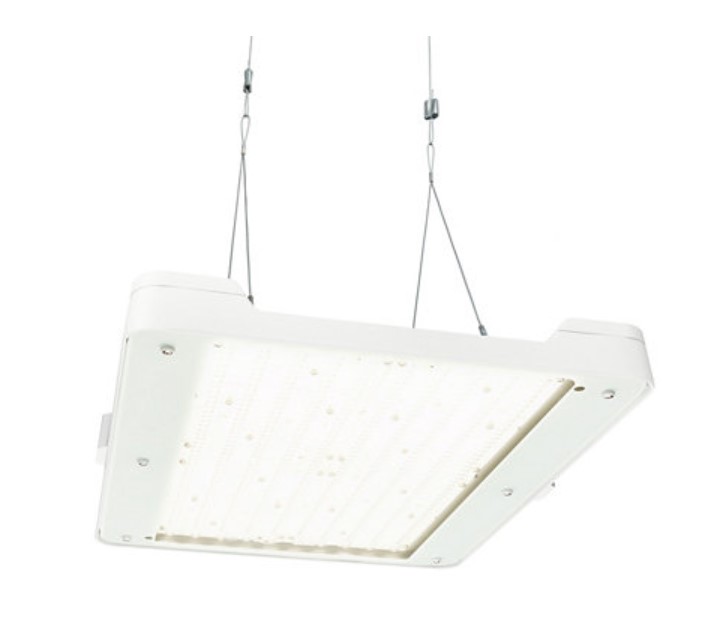 What Are The Benefits Of LED's?

LED lights are becoming increasingly popular on todays market for one reason. They are reliable. Often people think that getting standard lights are better because they’re not as expensive and therefore must be a better investment than LED lights. That’s where people can be massively miss understood about LED's. LED lights have become increasingly popular in many places over recent years. Providing customers with reliability is what makes led lights stand out from the rest of the lighting sources on the market. Customers want products they can depend on day in day out for a long period of time not lights that are seen to be reliable on the surface but 2 or 3 years down the line start to go wrong and need constant maintenance.

LED lights initially may seem like a bit of a waste of money to some people. However, anybody that’s had LED’s installed in their building knows led's are an intelligent purchase and you could argue actually end up being significantly cheaper than other lights youd buy. Not only are LED’s value for money but they offer you considerably more than standard lights do.

LED illuminations aren't just better for performance enhancement. LED’s are in another league to common lights; their environmental advantages are one of the reasons. Compared to ordinary illuminations LEDs are actually a lot better for the atmosphere lowering the number of damaging emissions released into the atmosphere by a significant amount means they aid to fight global warming as well as the impact it is having on our world.

LED lights are an appealing way to improve your school’s sports facility. Ensuring your sports area is of a high standard is the perfect way to imbed productivity into the students. Lighting makes a massive difference to overall mindset while playing sports, how can you feel productive and switched on if the room your working in is dull?

Why Choose Empower as Your LED Installers?

As a team Empower has been installing led illuminations for various schools around the UK for over 15 years. So, we know exactly what works best for each venture as well as exactly how to make certain every part of the instalment procedure goes as efficiently as you will anticipate. Our entire team work hard to make your visions take place and transform your school’s sports facilities into areas you can be proud of.

At Empower our company source our clients with top of the market-led illumination products by Philips. Our team believe while counting on the best out of students it’s only fair you give them the best opportunity in return by producing enduring, high productivity led illumination. Each of our products are exclusively picked to exceed the expectations of lighting fixtures taking it to a whole new degree of magnitude. Whether it’s a sports hall or an ice hockey rink our experts supply the ideal sort of illumination for all situations so whatever it is you can rely on us to ensure you are provided with lights that benefit you and your sports facilities.

What Is The New Capital Allowances Offer?

In Spring Budget 2021, the Uk government have announced two new capital allowance opportunities in order to assist economic growth and encourage business investment. The scheme means that companies who are investing in plant and machinery such as lighting systems may qualify for a limited time tax-saving which will end on the 31st of March 2023. The tax deduction could be significantly beneficial for businesses all over the UK who are eager to invest in led's but arent sure if the benefits add up. Well, now more than ever LED lighting is the perfect addition to your company allowing you to enjoy enhanced lighting with the bonus of saving whilst you are doing it.

What Are The Benefits My School Could Recieve?

Lighting Investments that meet the criteria could be eligible for a 50% first-year allowance. For every £10,000 invested in lighting, a £5000 year- one tax deduction could be available compared to the normal £600 deduction that would be offered to you under normal circumstances.

The objective is to ensure good visibility enabling both players and spectators to follow the progress of a game. The ball, regardless of its location and speed, should always be clearly visible. Creating good visibility requires sufficient contrast to be created between objects and their backgrounds, good illumination levels and even distribution of light across the playing surface (uniformity). 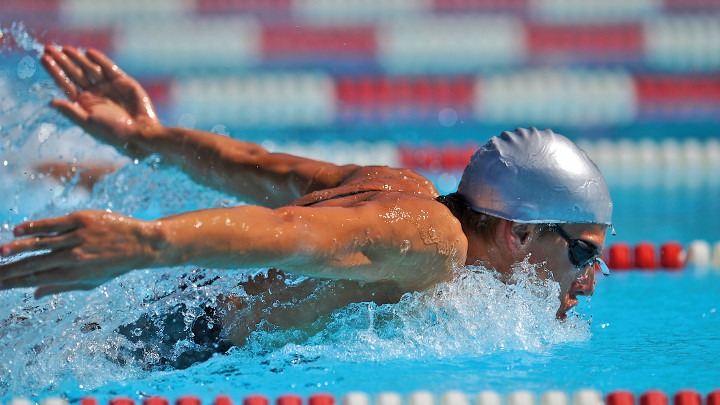 Sports venues designed for multi-sports should ensure that their proposed lighting considers the needs of all the various sports to be played. Care must be taken to ensure that the lighting design produces uniformity of the required illumination, is adequately lit and that glare is minimized. The lighting should be positioned, so they do not hinder the players’ and officials’ vision. 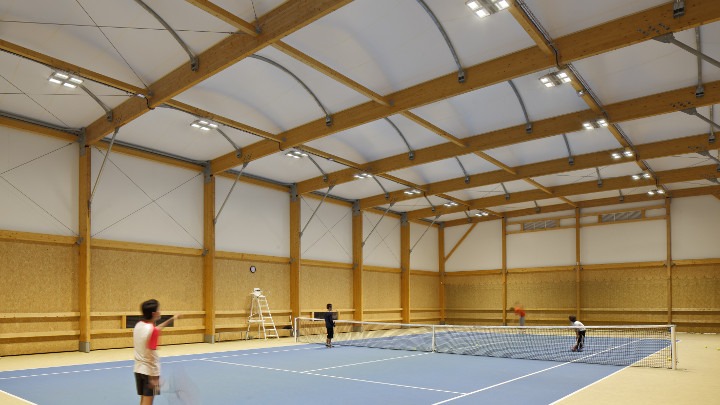 The main requirement is to ensure the safety of users by providing adequate illumination and control of reflection on the water surface. The control of surface reflection is particularly important to allow staff to deal with any swimmers in difficulty in the pool. With the complex nature of pool design and restrictions on positioning floodlights, it is important that lighting is considered at the earliest stages of the pool design. 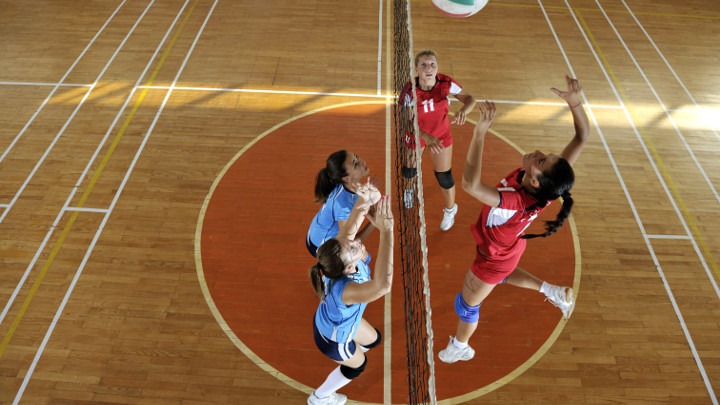 The visibility of moving objects is dependent upon the angular size, speed and luminance of its background and the luminance of the surroundings. A high standard of lighting is required as the small, black and fast-moving puck has to be made to contrast against the ice rink so that the spectators and players can see it. This is especially true when there is a large distance between the ice and the spectators, such as in arenas or halls.

As ice acts as a good diffuse reflector there should be no strong patterns of light that could distract from the game. Good lighting uniformity is important for seeing the puck. 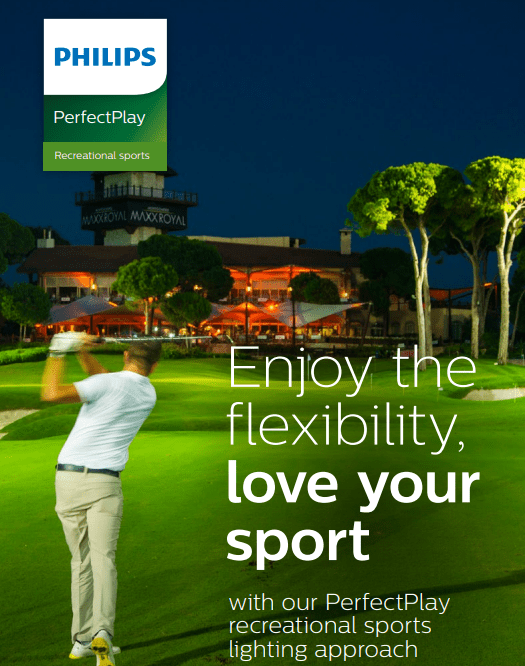 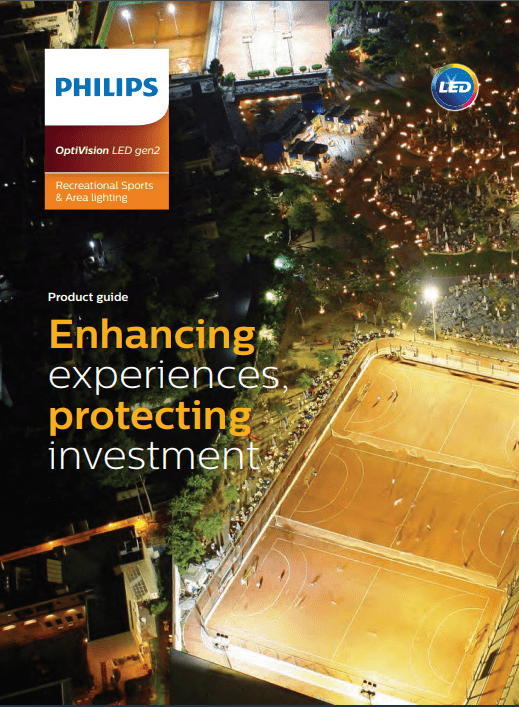