Lessons From The Rooftops

In excess of 50 Inverters required recycling due to them being damaged or being part of a planned upgrade by Empower Energy based in Dorset. Empower Energy offer a wide range of electrical services and have undertaken several small and large solar projects.

Inverters in this case were replaced due to upgrade which is becoming a common occurrence. Recycle Solar can test the performance of used inverters and if they are deemed to be safe and in a good working condition they may be reused in community projects. This was an important reason why Ryan chose Recycle Solar to collect their old inverters stating “It is important to us as a green and environmentally responsible Company that the inverters are put to good use and not just thrown away or recycled”.

So many inverters are now getting to an age where they are failing and are in need of being repaired or replaced. Due to the nature of the technology if the failure of the unit is extensive or complex replacement is often the most cost effective solution.

Solar inverters can be expected to last around five to fifteen years on average. With this sort of life span it is expected most solar installations will need at least one replacement inverter during the life of the solar PV system array.

To learn more about Recycle Solar visit their website here 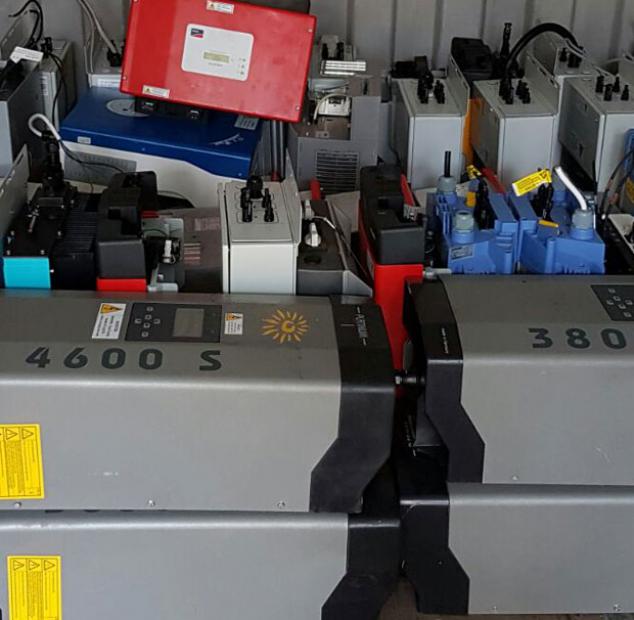 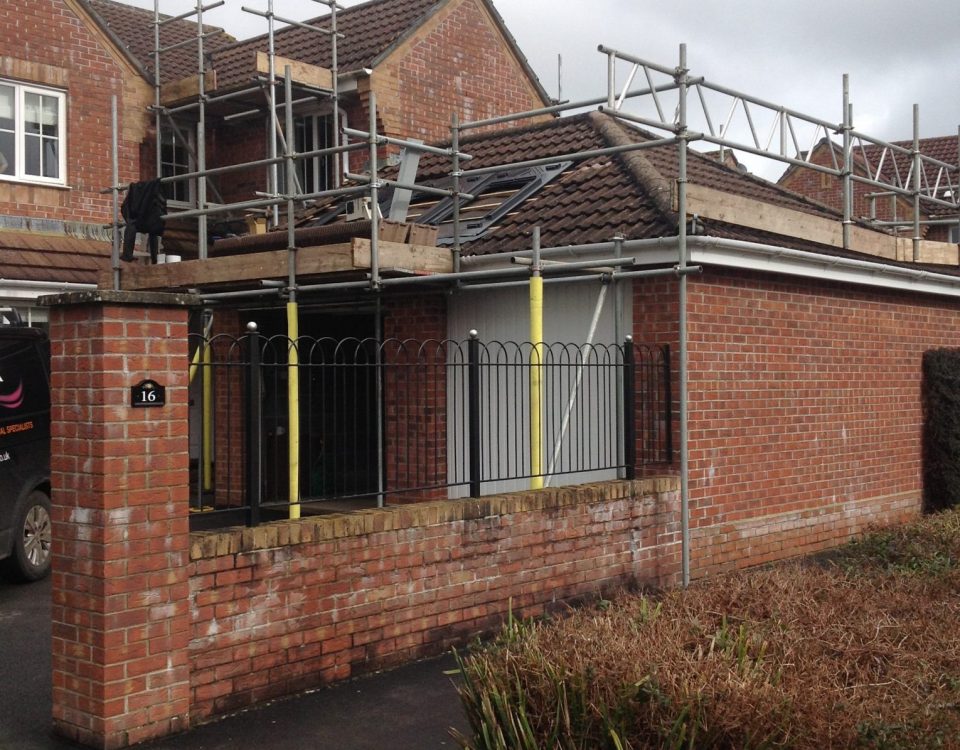