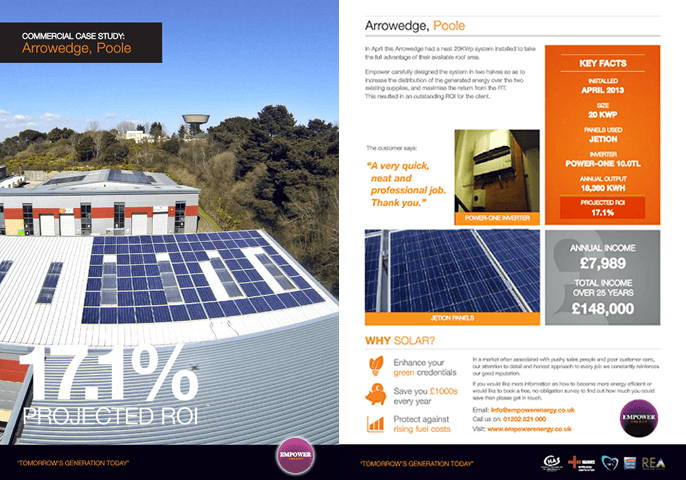 In April 2013, Empower installed a 20KWp system to take advantage of the available roof area. The system was designed in two halves so as to increase the distribution of the generated energy of the two existing supplies.
Key Facts 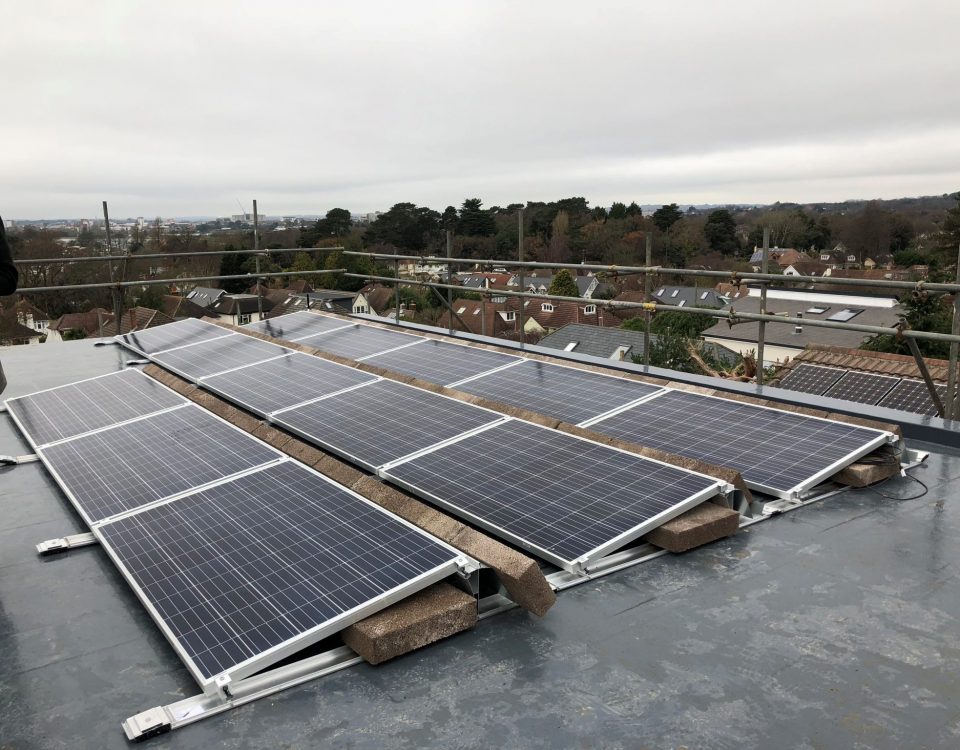